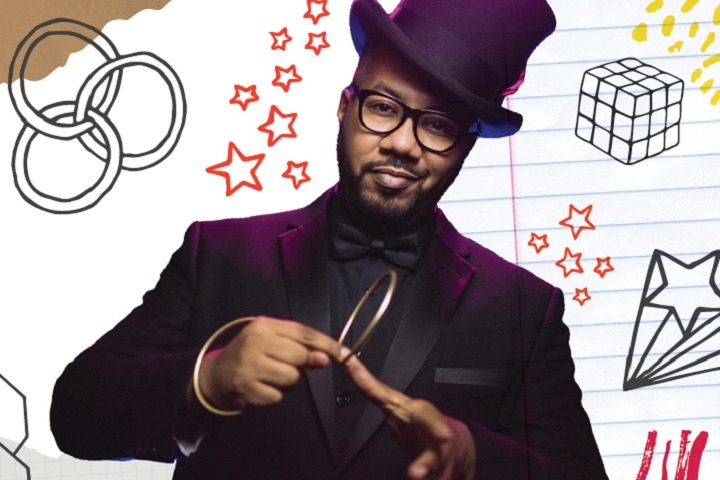 Joshua Messado started Messado Magic over 20 years ago at the Houdini’s magic theatre in Atlantic City, NJ. There he found his passion for performing and discovered the linking rings, which is now his signature effect. Messado Rings are now a staple in the magic community known as "Ringistry".

After Houdini’s, he co-owned a magic shop and theatre in Philadelphia, PA for several years. His career in magic led to national and international television appearances as seen on Wizard Wars with Penn and Teller, SyFy Channel (USA), Temple University TV (USA), Illusions of grandeur, OLN (Canada) and recently on Farid Magic 13, Pro7 (Germany). He performed at reputable theatres like the Magic Castle in Hollywood, Chicago Magic Lounge, and Monday Night Magic in New York. He is well equipped with stunning sleight of hand with comedic timing to amaze a wide variety of spectators: corporate shows, college market, resorts, celebrities, adults and children alike. References are ranging from TD Bank, Tropicana Casino to David Copperfield.

So, what is Ringistry? It’s the artistry of the linking rings. A standard of magic performed in a way you’ve never seen before. A modern interpretation of an ancient craft that highlights the cool in the classics, the suave in sleight of hand and the inspiration inherent in witnessing the impossible. Mr. Messado’s story begins on the TV screen of his grandmothers Philadelphia living room where global stars like Michael Jackson and David Copperfield ignited a love for entertainment and storytelling. In this deeply personal, hilarious and engaging premier performance you’ll get to know the mister behind the magic, the rabble-rousing raconteur behind the rings, you’ll get to know the magic of Mr. Messado. 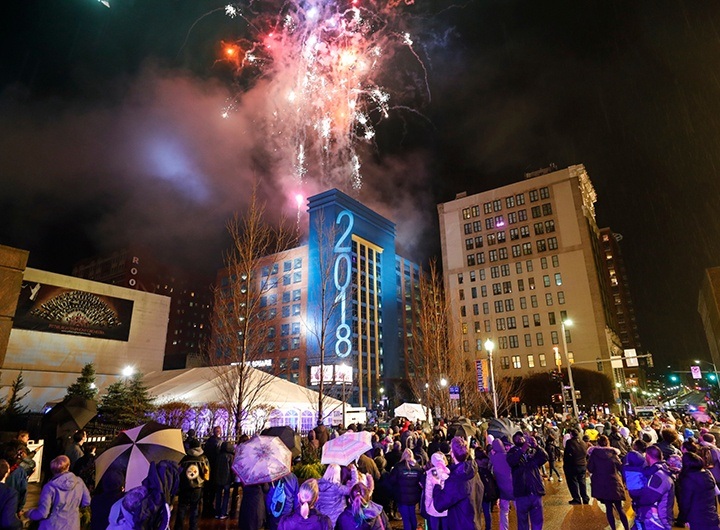 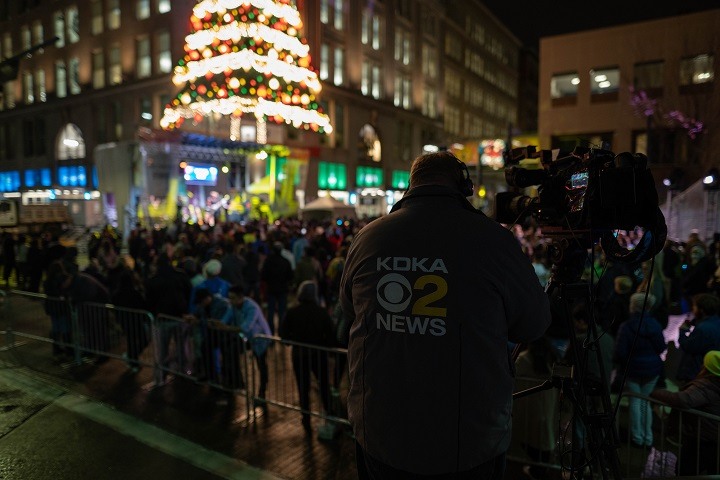 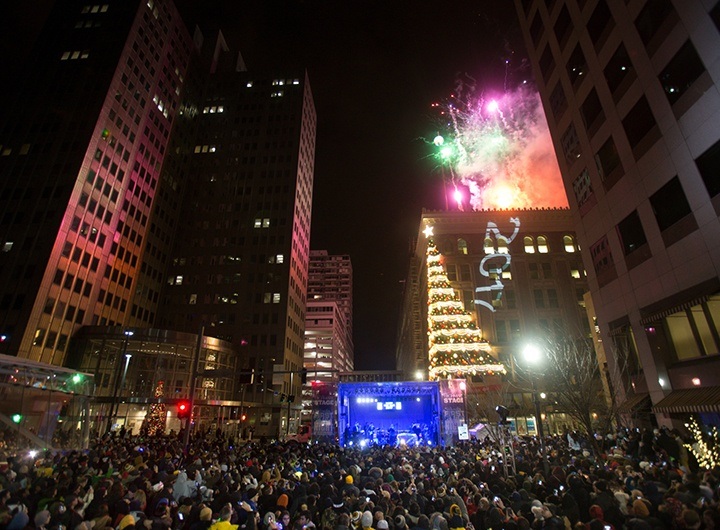 The Future of Pittsburgh Grand Finale

Variety & Magic Countdown to midnight and watch the Future of Pittsburgh Ball rise!