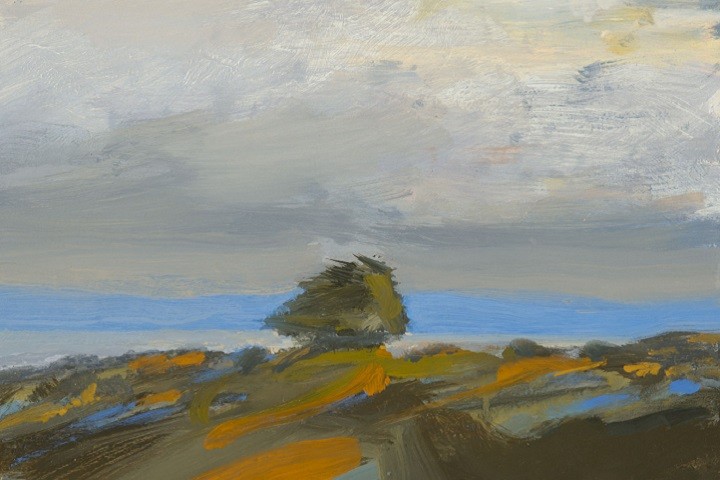 “The Crest of the Ridge" is a solo exhibition of paintings created by Rick Landesberg over the last three years. As a student attending Central Saint Martins College of Art (then Saint Martins School of Art) in London during his junior year in the early 1970s he traveled to Scotland every chance he could. Witnessing that northern landscape was a powerful, formative experience that has continued to inform his work and his aesthetic. "The critical issue isn’t simply what that mysterious environment looked like - the ever-changing skies, the mercurial weather, the sudden shifts of sun and shadow. It was the character and spirit of places of this sort.” The list of these places has come to include the southwest of England, Downeast Maine, the Tarn region of France, and western Pennsylvania." In the act of painting his focus is on what these places do, what they mean, rather than simply depicting what they look like. "So many artists across time have re-invented places so well and so inventively with a pitch-perfect tension of allusions to a depicted landscape and the physicality of the painting itself: Piero Della Francesca, Joan Mitchell, Jacob van Ruisdael, Jean-Baptiste-Camille Corot (especially in Italy), Camille Pissarro, Fairfield Porter. I have to add to the list three painters whose work also so embodies that strange Philadelphia aesthetic, my former teachers Larry Day and Sidney Goodman, and dear friend Neysa Grassi." Many of the paintings on the wall began with witnessing a particular place but this served only as a departure point. The loyalty is always to the painting and the experience of its making. Born in Philadelphia, Rick earned a BFA in Painting from the University of the Arts (then Philadelphia College of Art) and a Certificate of Studies from Central Saint Martins College of Art, London. Rick is the founder and former head of Landesberg Design, a creative office devoted to communication design for the common good. His clients included the United Nations, the Rockefeller Foundation, and many of the country’s leading foundations, colleges, and universities. For over 15 years he served on the faculty of Carnegie Mellon University’s School of Design. He’s a recipient of the AIGA Fellow Award. He lives in Pittsburgh and part of the year in East Blue Hill, Maine. In 2019, Rick led a two-week travel sketchbook workshop in Ambialet, France, a setting he’s returned to regularly to paint. In February 2022, he was a Visiting Artist at West Virginia University’s College of Creative Arts. In the Fall of 2022 he participated in a four-person exhibit at the Carter Burden Gallery in New York City. In December 2022, he taught "Using the Sketchbook to Enhance the Travel Experience," a workshop at the Osher Lifelong Learning Institute at Carnegie Mellon University. Rick’s TEDx presentation Design and Generosity can be seen on YouTube. 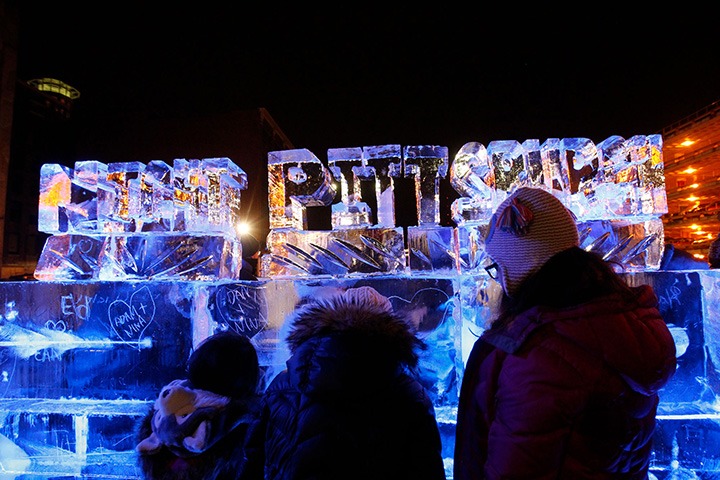 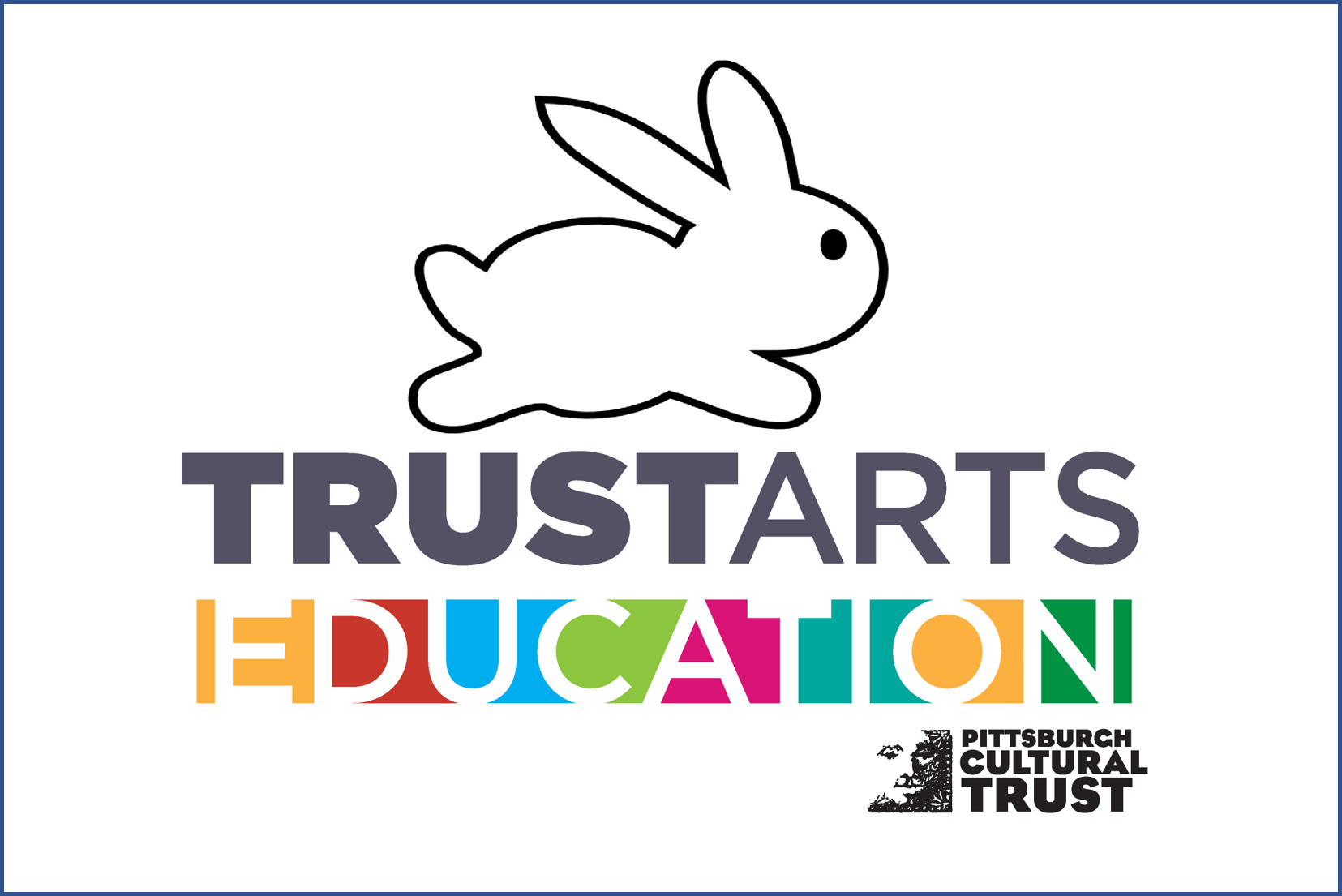 Creative Activities Create a rabbit themed craft for the Year of the Rabbit! 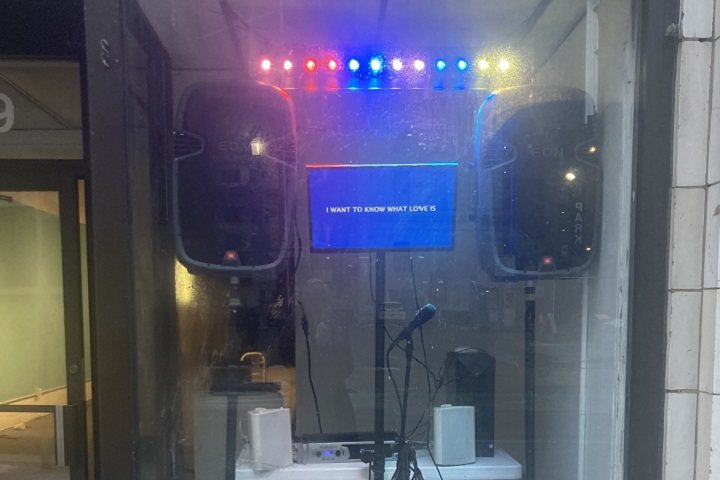