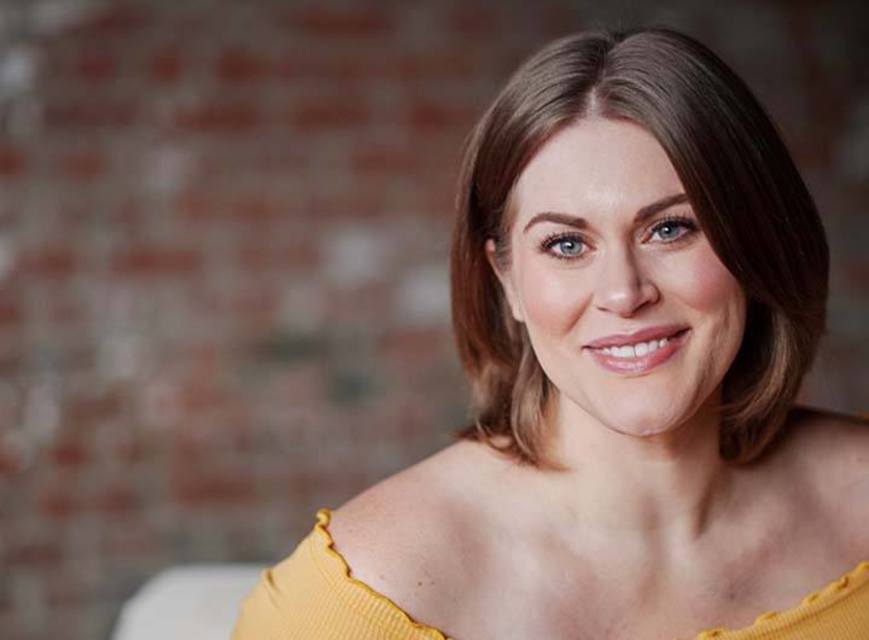 Drew Leigh Williams' "...A Few of My Favorite Things"

Drew Leigh Williams performs excerpts from "...A Few of My Favorite Things," which played the Greer Cabaret Theater as part of the Kara Spotlight Series earlier this month.

Drew Leigh has performed with the Pittsburgh CLO many times, playing The Cowardly Lion/Zeke in The Wizard of Oz at Heinz Field in 2021. Favorite CLO productions include roles in Pump Boys and Dinettes, Xanadu, A Musical Christmas Carol and the world-premiere of The Double-Threat Trio. Drew Leigh has also appeared on local stages and screens for City Theatre, Pittsburgh Public Theatre, Front Porch Theatricals, Off the Wall, and Quantum Theatre.

Proud MFA in Acting from the Chicago College of Performing Arts at Roosevelt University. Actor’s Equity Association member. Endless thanks to Deana, family and friends and, of course, the Pittsburgh CLO. 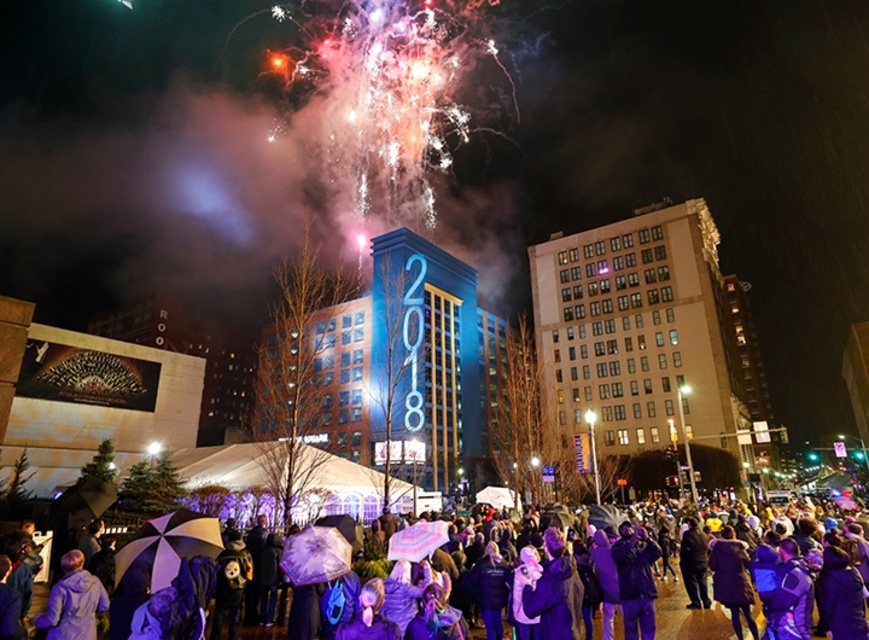 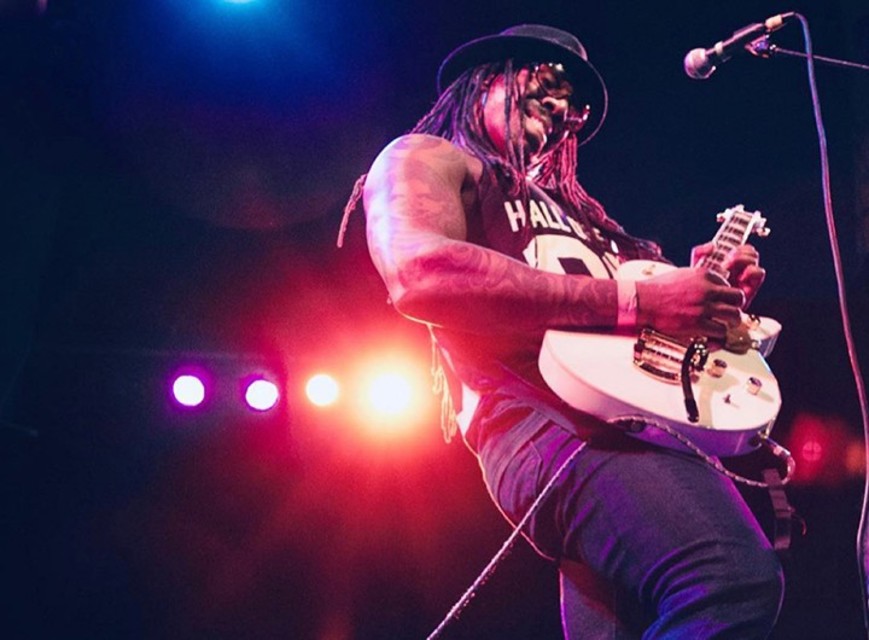