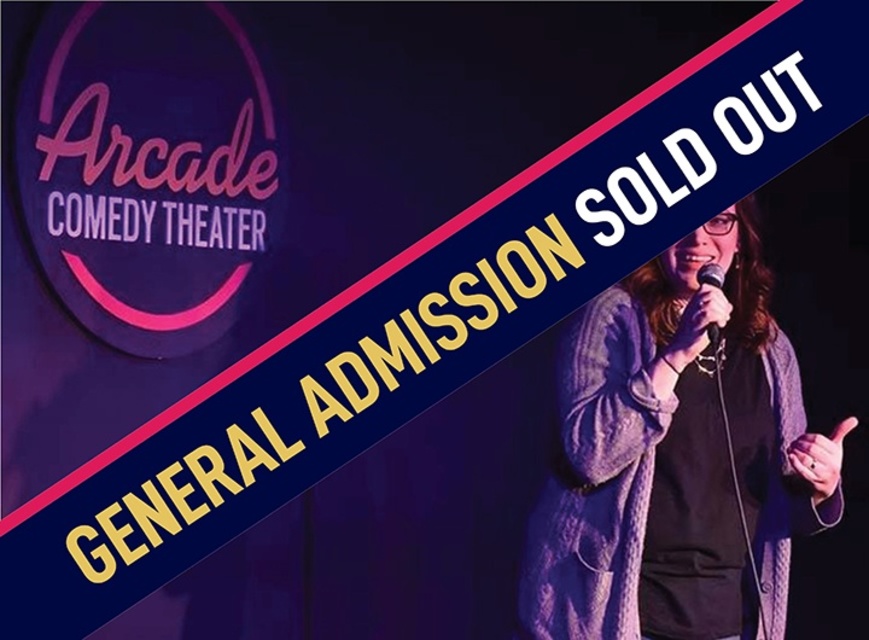 All general admission performances for Comedy Night at the Arcade with Suzanne Lawrence are sold out.

See celebrated Pittsburgh stand-up comedian Suzanne Lawrence headline at Arcade Comedy Theater, the Cultural District's home for comedy. Suzanne has been performing stand-up across the city and the region for over five years and also teaching comedy writing at the Arcade. Each show will be hosted and opened by local comedian Brittany Alexis. 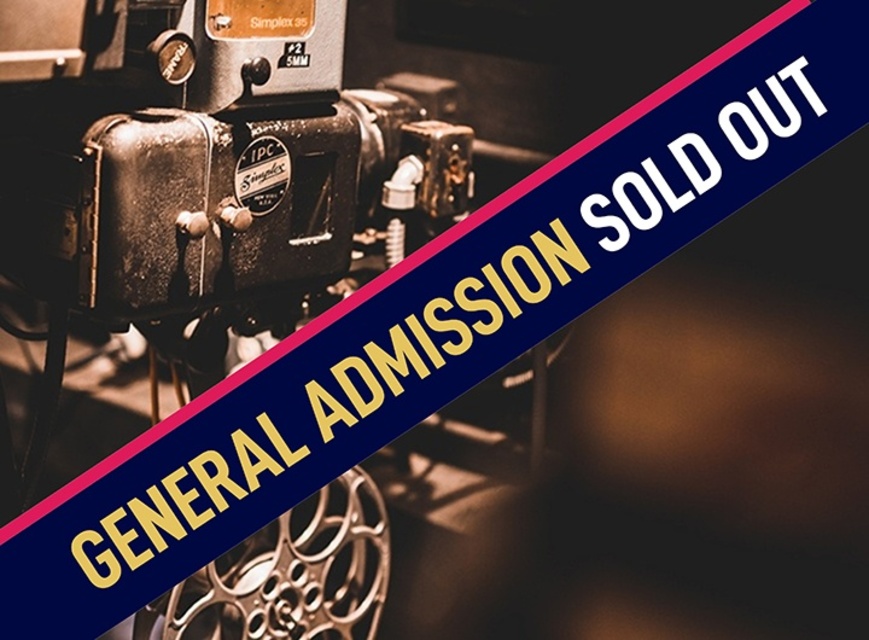 A Harris Theater Time Capsule on the Big Screen