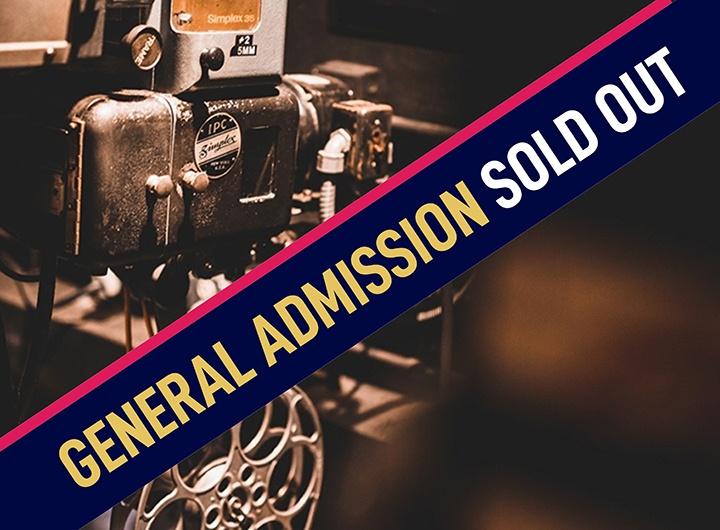 All general admission performances for A Harris Theater Time Capsule on the Big Screen are sold out.

More than 85 years ago there were over a dozen movie theaters operating in Pittsburgh's downtown Golden Triangle, including the Harris Theater, then known as the Art Cinema. Every theater was open New Year's Eve, even with a midnight show! On New Year's Eve in 1935, the Art Cinema was screening Fritz Lang's classic M, giving audiences their first look at Peter Lorre. In 1938 it was one of the finest movies ever made, Grand Illusion, which became the template for every prison escape movie made since then. Many more classic films would play at this theater in the years that followed. But before these great films even rolled through the 35mm projectors, audiences saw a quick parade of short subjects... classic comedies, cartoons, advertisements, newsreels, even a quick documentary.

For this Highmark First Night Pittsburgh 2022 celebration you'll see a program that replicates what audiences saw back then, minus the feature film, and you'll see it projected in its original format of 35mm! 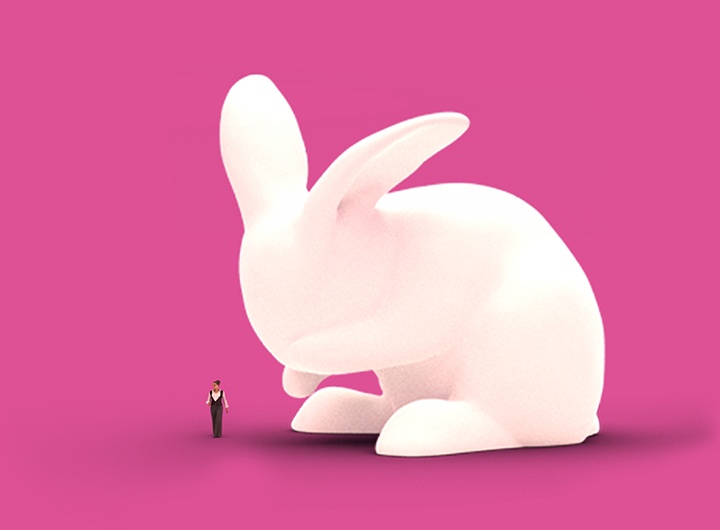 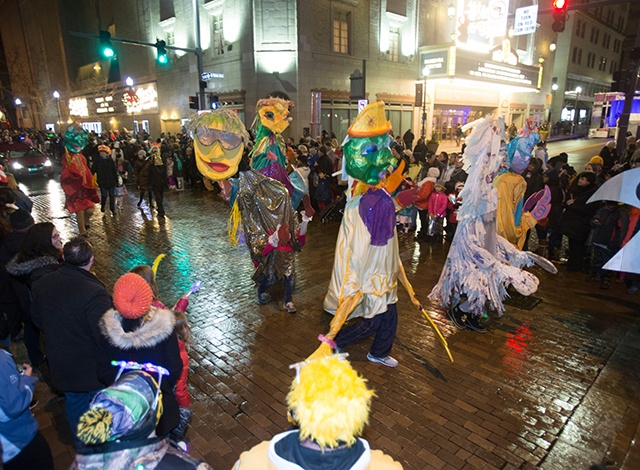 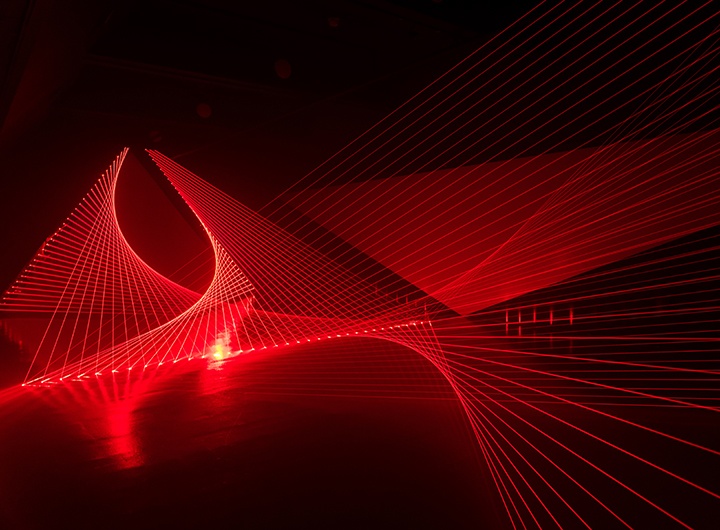